"Going Purple For Bernie Sanders," What Does That Mean?

"Going Purple" is something most "Progressive" Democrats can relate to because we saw the writing on the wall a couple decades ago, and refused to be led down the path of electing Wall Street #Corporate-funded candidates --- especially after Bill and Hillary Clinton decided to steer the party solidly to the right, giving us NAFTA and banking deregulation and minimum-mandatory sentencing.

Therefore, pointing out factual differences between Hillary Clinton's pandering to Wall Street bankers vs Bernie Sanders' desire to use anti-trust laws to break up the "too big to be jailed" banksters is an important message to get across to voters! 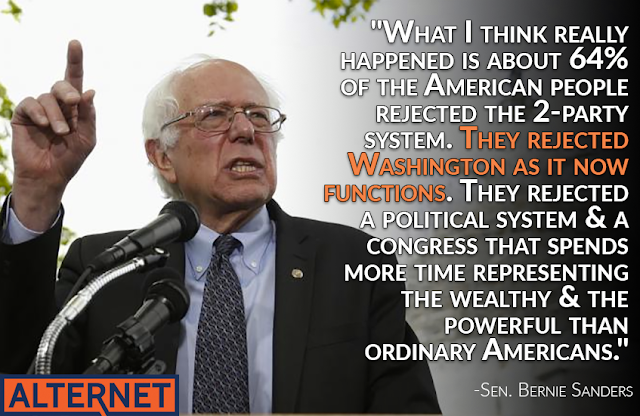 An estimated 64% of eligible voters have given up on the #Republicans and the #Democrats --- referring to them as the "two business parties." 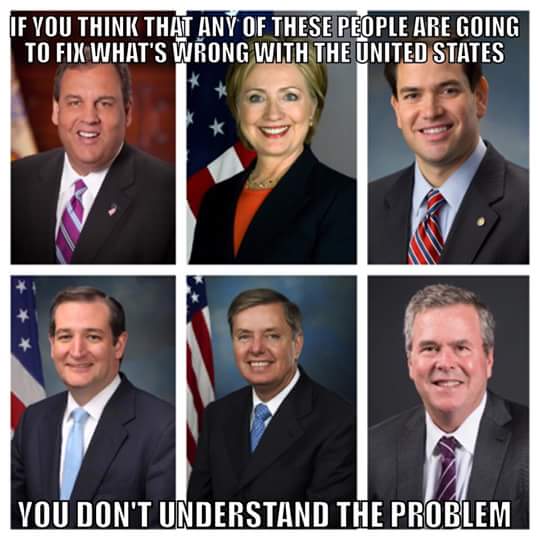 If you think any of the GOP candidates, or Hillary Clinton are going to fix what's wrong with the United States -- You Don't Understand the Problem... $$$$.

That is why many voters, who consider themselves "Independents" or "Progressives" tend to choose candidates, based on issues -- like raising the minimum wage, fighting to save the planet and getting money out of politics.

That is why many of us are thrilled to finally have a presidential candidate, who agrees with the American voter on more than 70% of the issues that we find important.

That's right! I am including people, who are card-carrying Republicans and Democrats, as well as members of the Green Party, and even a few Libertarians, and a vast number of "Independent voters," who do not affiliate with any political party. -- One of the best analyses I have found on the web for this phenomenon of "Going Purple for Bernie Sanders" is from the administrator of a Facebook page called "Republicans for Bernie."

Republicans for Bernie Sanders -- If you look at our political situation through the conventional lens of RED vs BLUE, we seem virtually split.

A 2013 Gallup poll reveals that 47% of US Americans identify as Democrats or lean to the Democratic Party, and 41% identify as Republicans or lean to the Republicans. But if you look at it through the lens of the 99%, there are a whole lot more of "us" and we're essentially purple in color. It's a shift in perspective and identification that can lead to a shift in our system of governance, and ultimately a practical shift in our day-to-day reality. Thank YOU - Bernie Sanders for leading the way. 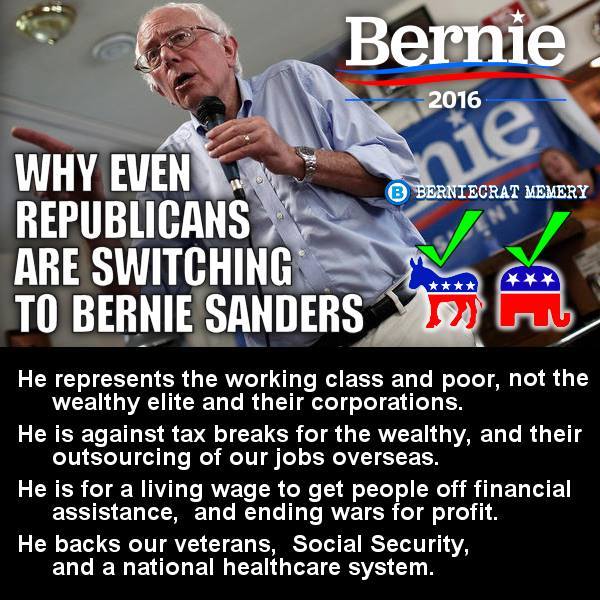 "Even Republicans" plan to vote for Bernie Sanders for President because he talks about the bread-and-butter issues that a vast majority of Americans can identify with. The issues that really matter to working class and middle class, ordinary citizens.

You also might want to get to know -- and help re-elect -- these issue-oriented,
"voice of the people" Progressive US House Democrats.


The Congressional Progressive Caucus is now the largest single voting block of Democrats in the US Congress -- taking a stand against the XL Pipeline, the FastTracking of the Transpacific Trade Partnership and advocating for an expansion of Social Security rather than going along with the Democratic administration on those issues.

The CPC includes United States Senator Bernie Sanders and 70 US House Democrats. They are issue-oriented "voices of the people," determined to take the party back to the left in order to represent the working class and middle class -- not just the #Billionaire class.

US House Reps. Raul M. Grijalva (D-AZ) and Keith Ellison (D-MN) co-chair the Congressional Progressive Caucus, which Bernie Sanders helped to establish in 1991, and they BOTH endorse Bernie Sanders for President of the United States.

Congressman Grijalva has been elected to serve 7 terms in the US House, and he is also a member of the Congressional Hispanic Caucus. 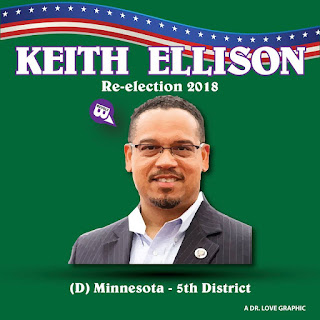 Working for the people for years, and not afraid to Stand With Bernie!
US House Representative Keith Ellison - District 5 (D) Minnesota!

"I'm endorsing Bernie because he is talking about the issues that are important to American families." 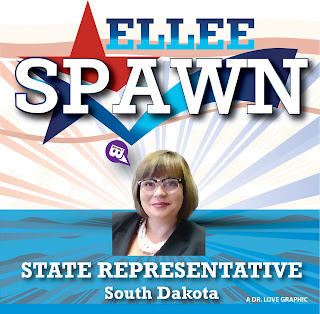 "I believe that we need to do something about student loans, global warming and big banks. In Sioux Falls, Citi is a major employer that thinks $11/hr is an acceptable wage. I am 100% committed to spreading the Bern in South Dakota. I am firmly committed to volunteering to help Senator Sanders on my end of the state, in Minnehaha/ Lincoln.

These Are The Progressives - One US Senator, Bernie Sanders and 70 Democratic Members of the U.S. House of Representatives

--- Arizona (co-chair) Raul Grijalva of Tucson, who was also the first member of Congress to endorse Bernie Sanders for President -  and (vice-chair) Ruben Gallego from Phoenix.

--- We would also acknowledge U.S. Senator Elizabeth Warren as a Progressive, although not an official member of the CPC -- and include two-term gov.  Maggie Hassan, who is running for the US Senate. "Maggie Hassan froze tuition at state universities and lowered tuition at community colleges. She fought for funding to fix crumbling roads and bridges to help New Hampshire grow its economy. And she passed a bipartisan bill to expand health care access for 50,000 Granite Staters." - said Warren.

--- Minesota's Rick Nolan, and (co-chair) Keith Ellison, the second member of Congress to endorse Bernie Sanders - who is also a member of the Democratic Farm-Labor Party (DFL.)

--- Ohio's Marcia Fudge --- who is also the chair of the Congressional Black Caucus!

--- Wisconsin's Mark Pocan from Madison and Gwen Moore from Milwaukee.

If you live in a state that offers few choices --- one thing you can do is vote OUT any members of ALEC --- the corporate lobby group that writes "model legislation" such as "Right to Work" ... (for whatever McDonald or Disney want to pay, due to lack of unions.)

->->-> Look up your legislator at Bill Moyers.com
and if he or she is a member of ALEC = VOTE THEM OUT.