Focus of the Green New Deal 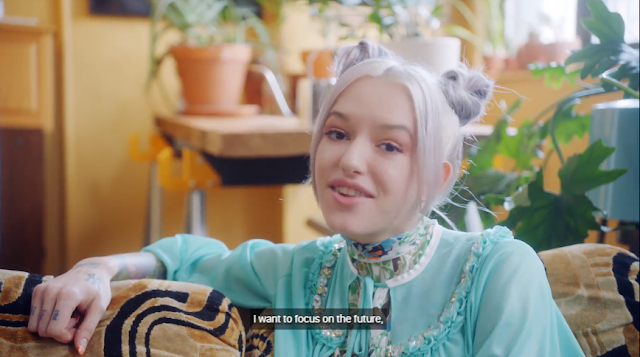 Listen to what film star Bria Vinaite has to say about a Green New Deal.

It's her generation that will be expected to deal with extreme-weather climate change in a jobless era that will call for an emphasis on a more "social" society.

The focus would be more on the infrastructure to move people forward and better prepare them for success, rather than subsidizing the global corporations and their endeavors that disproportionately benefit the global investor-CEO crowd, who's wealth at the top has risen 216%. 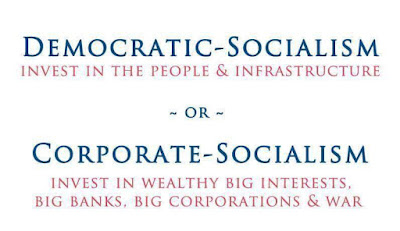 All boats used to rise together in the US economy, but that has not been true since the late 1970's and early 1980's. It was only true when we had strong labor-law protections, and most manufacturing was done right here at home.

Florida Project film star Bria Vinaite gives a fresh perspective on what it means to the generation that will be expected to deal with extreme weather brought on by climate change, in a jobless era that relies heavily on automation and artificial intelligence. 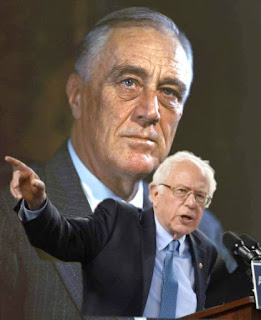 Senator Bernie Sanders (I-VT) intends to lead a mass-movement of voters aimed at "transforming our country and creating a government based on the principles of economic, social, racial and environmental justice."

Sanders captured 43% of the vote in the Democratic Party primary election in 2016, in spite of voter suppression that did not give independents a vote in the primary elections in many states -- and other roadblocks,  such as requiring voters to declare a party affiliation six months to a year before being allowed to vote in a primary in some states.

The message was clear in 2016, when 75% of all Democratic-voters under age 50 were #NeverHillary and preferred Bernie Sanders. They were joined by voters of every age group and background, and came together as the largest group of grassroots donors in history. Sanders has more than 1.2 million online donors going into this election.

Why Bernie? Because Bernie Sanders has dedicated more than 40 years of his life to fighting for the people on issues of civil rights, affordable education, higher wages, and the ability of the people to have a say in government that has been taken over by an Oligarchy of the richest individuals and multinational corporations. He runs as a Democrat in the primary elections because the two-party system in this country makes it impossible to get into state and national debates, and get on election ballots without party-affiliation, which is not fair to the candidates or the majority of voters. The largest block of voters in this country now identify as INDEPENDENTS!

There Is No "Fix" For Obamacare: We Need Medicare For All 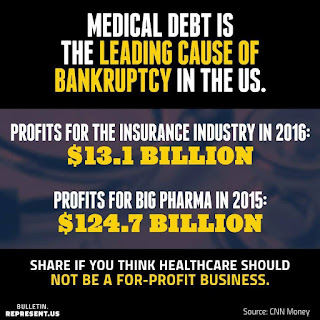 Americans are waking up to the fact that there is no "fix" for Obamacare because, in the end, every legislative plan that is based on paying tens of billions of dollars directly to insurance corporations in the form of subsidies is not "helping" the people of the USA.

The taxpayer basically picks up the bill for everyone's end-of-life care, after the corporations drive 600,000 people a year into medical bankruptcy. Look at the statistics: 4/5 people in nursing homes are charity cases, paid for by Medicaid after they no longer have any money for "health care insurance."

Canada and the UK are not "socialist" countries, but they do have national health care systems in place that negotiate the prices of prescription drugs and medical procedures, instead of putting their citizens at the mercy of greed-motivated corporations every time they become sick or injured.

We will not become a "socialist" nation by organizing and implementing a single-payer health care system in the USA -- 130 million Americans already benefit from some form of federal medical program:Medicare, Medicaid or Healthy Children. We simply need to expand who can sign up for Medicare and be finished with these blood-sucking health insurance corporations.

Medicare has 9% administrative costs. The insurance industry spends a minimum of 20% of everyone's premium on administrative costs. Before "Obamacare" this administration fee often topped 40%. Now there is a formula in place that requires the insurance corporations to pay out at least 80% of the premium cost to health care providers, or else share a portion of the excessive admin costs back to their customers in the form of small refund checks.

These companies do not add anything to the quality of our health care. They only take away money that should be paid out to actual medical providers. Their money goes to $100 million a year CEO's, political campaign donations / aka bribery, and of course massive TV, magazine, internet and radio advertising. 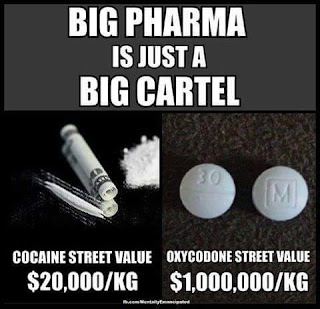 What a waste of our "health care" dollars! This is a big reason why Americans pay 50% higher health care costs compared to other top-40 nations on everything from prescription drugs to hospital stays. The fact that the federal government directly pays subsidies to big pharma corporations is not helping the people of the USA -- in fact there is a lot of harm being done. We are a very over-medicated country.

And everything in this country that involves any form of "health care" is all wrapped up in paperwork, aimed at denying claims to boost investment profits, and aimed at cancelling non-profitable policies so the federal government programs will step in and pay for costly end-of-life care for all of us, except the billionaires. 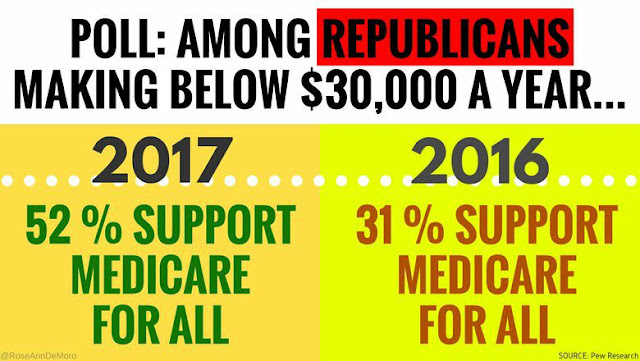 The major TV networks count on this massive advertising. But the people, powered by the Internet are spreading the word and people all across the USA are warming up to the idea introduced by Senator Bernie Sanders: Improving and expanding Medicare for everyone. 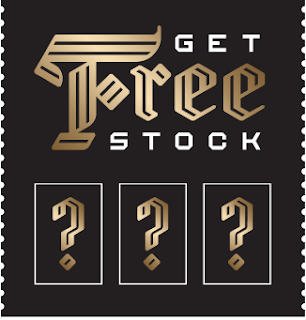